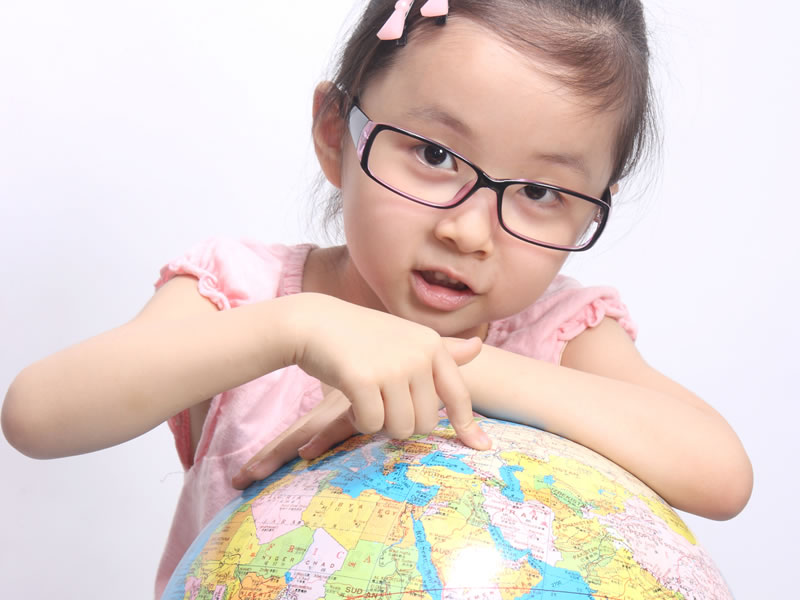 When we think of bilingualism and multilingualism we are likely to think of the advantages being confined to the languages alone. A bilingual individual can access more learning, experience more, and interact more deeply. However, what we don’t tend to consider is how a bilingual or multilingual child is advantaged in terms of their ability […]

Once upon a time, in the not too distant past, parents and educators feared bilingualism in children. There was the myth that children would be confused, do less well academically, and even have mental health problems as a direct result of speaking multiple languages. This was despite an experiment in 1962 which actually showed that […]