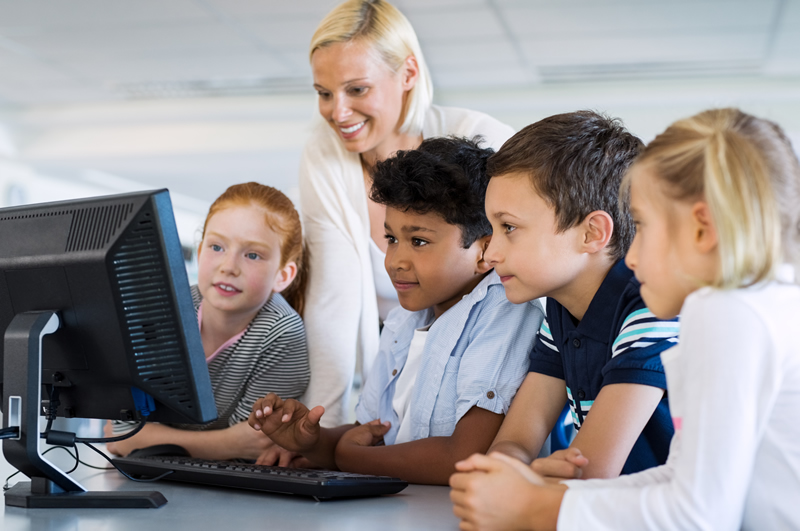 If you learned a second language at school, what can you remember? Chances are, if you embarked on learning a foreign language, like many at late primary or early secondary age, and haven’t gone on to use that language regularly, you’ve lost it. The benefits were limited to the language itself, for the time you could recall it.

Generally speaking, the younger the mind the easier it is to learn a second language, even to become bilingual or multilingual. Conversely, the later you start, the harder it is.  This brings with it many benefits: both linguistics related, and benefits with a broader scope.

Linguistically, a foreign language opens doors at the future career level, being able to embrace opportunities in different business environments, settings and countries. Learning at a young age enables greater fluency and retention. These are the obvious benefits to learning a second language in the early years.

However, lurking behind these obvious benefits are some surprising contenders. Let’s take a look at these benefits of learning a second language in the early years:

In fact, research shows that those who learn a second language do better in school tests. This is across the curriculum including in maths, vocabulary and reading.

Multilingual individuals are better are remembering sequences and lists.

Research in to this area has reported that learning a second language in the early years “can have demonstrable benefits, not only in language but in arithmetic, problem solving and enabling children to think creatively.” Furthermore, these children, the study reports, have “an aptitude for selective attention” – in other words: an ability to focus.

We also see other benefits to learning a language young. Have you ever noticed that certain individuals seem to be natural linguists, picking up new languages easily? There is nothing remarkably different about these individuals, but once you know multiple languages picking up new ones is easier. This cascade of learning is more powerful the younger it starts.

Notably, experts have found that the younger a child starts learning a foreign language, the more easily they will acquire native-level pronunciation. This fluency is considerably harder to achieve as a child gets older. When a child reaches around 8 years of age, they begin to lose the natural ability to naturally distinguish new sounds and repeat them accurately.

How Do You Find a Language Immersion Programme for the Early Years?

Understanding that learning a second language in the early years is not simply about language acquisition but the wider raft of benefits will mean we want to find the right programme.

To find out more about The Tales of Arthur the Elf, please click here.